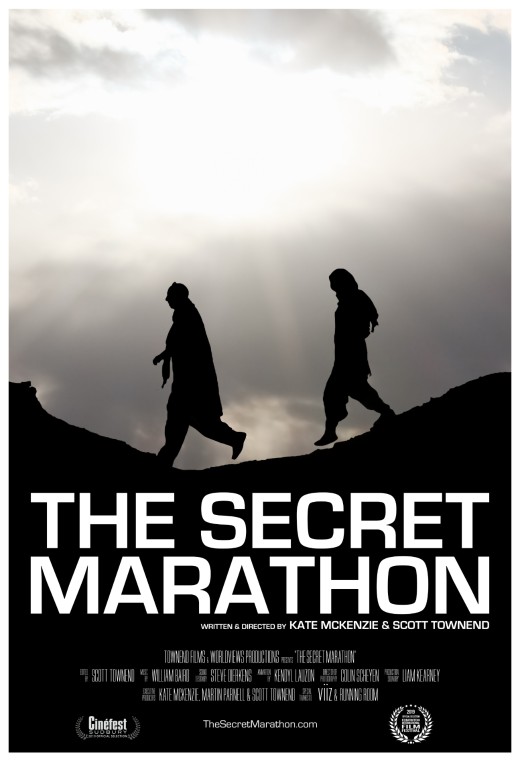 Inspired by a story of courage, a filmmaker and her legendary marathon mentor train and travel in secret to join the brave Afghan women who are standing up for equality and freedom, by running in the Marathon of Afghanistan.

When the first Afghan woman stood up for her freedom and ran in the Marathon of
Afghanistan, she started a movement for equality that spread around the world.
Zainab’s story inspired legendary marathon runner, Martin Parnell, to imagine what
his life might be like if his gender prevented him from going outside to run. Martin
vowed to run in the Marathon of Afghanistan the following year to support Zainab,
and partnered with filmmaker and first time marathoner, Kate McKenzie, to tell the
story. To avoid making the marathon a target for terrorist attack, they must train,
and travel to Afghanistan in secret, where they will uncover unexpected beauty,
incredible hardships, and the amazing people who stand for change. This is the story
of the brave Afghan women who are risking it all for the freedom to run.
Host a cinema screening